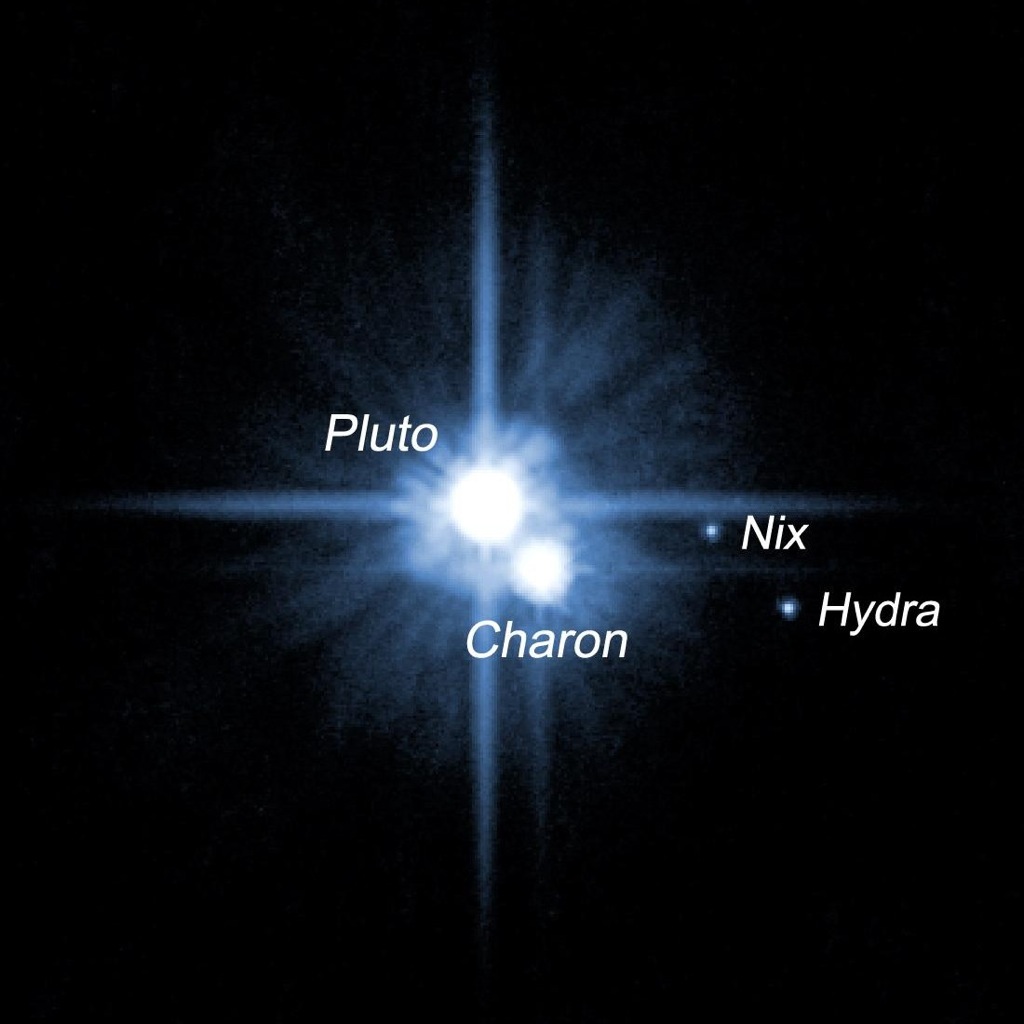 In 2006, the International Astronomical Union made a landmark decision that ultimately reclassified the object we call Pluto as a Dwarf Planet. The resultant responses from both the astronomical community and the people of Earth as a whole have been mixed. In this talk I lay out the journey we have taken thus far in our understanding of the Solar System by touring its various objects, understanding its history (both formation/evolution and research thereof), and placing the ‘Pluto debate’ into a much broader discussion: the use of the scientific method.

Starfest 2013 in August was a great weekend of stargazing – clear skies for 2 evenings, lots of interesting lectures during the day and hours of camaraderie and good times.