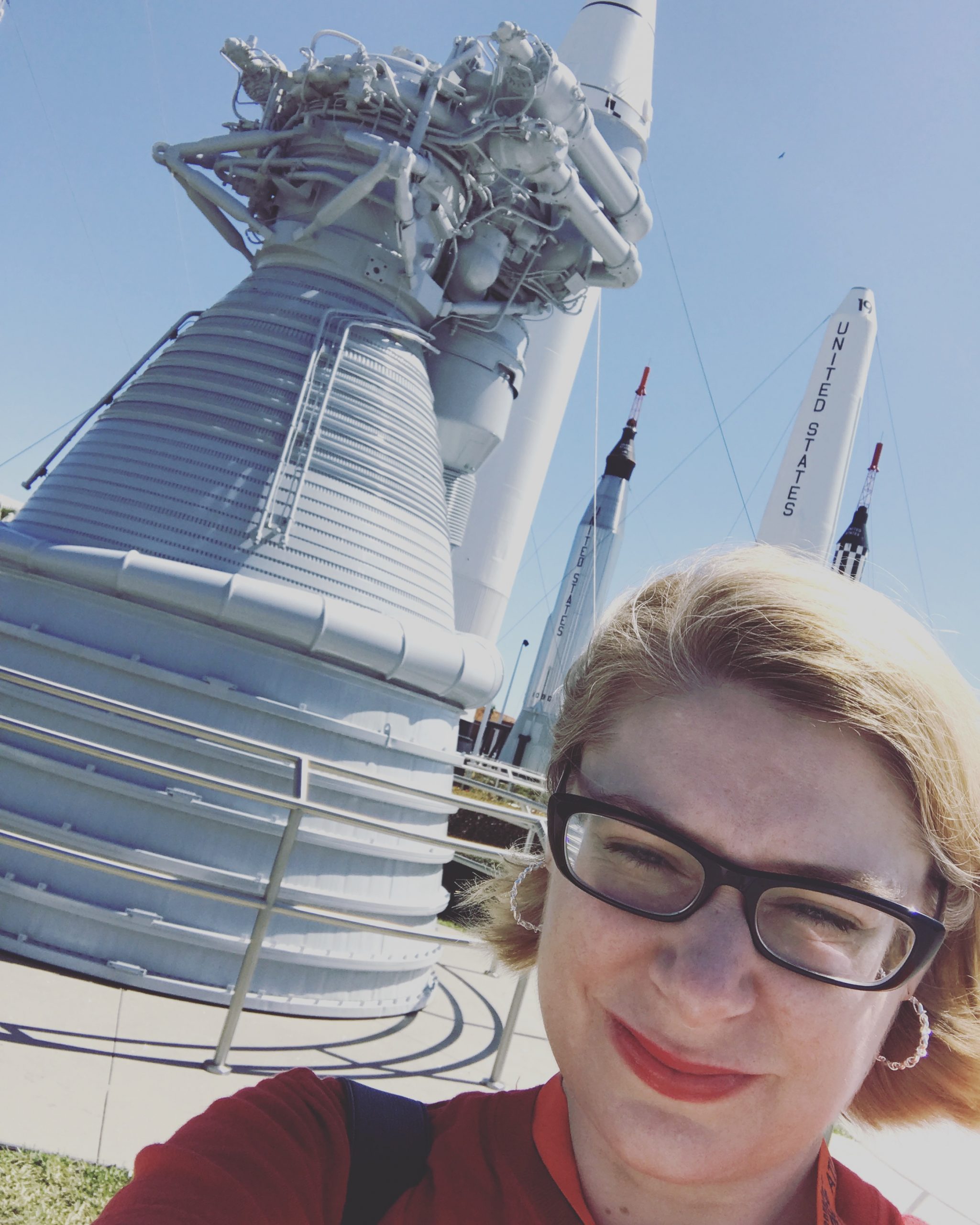 Title:  Skylab: An Overview
Talk Abstract:  Skylab, which was crewed from 1973 to 1974, enjoyed only a brief moment in the cultural zeitgeist (and, of course, infamously reentered over parts of Western Australia). While the United States’ first space station is often overlooked in the canon of space history, this talk will discuss its origins from its “wet workshop” days to its legacy, and direct descendant – the International Space Station (ISS), which still orbits above us.

Information about our speaker:

Emily Carney is a spaceflight enthusiast and author hailing from Saint Petersburg, Florida. Her first vivid space memory was seeing Columbia launch in late 1981 (STS-2). Even though she was very young (three years old) and the launch was 140 miles away from where she stood, she’ll never forget it. From then on, she was obsessed with the space shuttle, and spaceflight in general.

In 1997, Carney enlisted in the United States Navy, and at one point worked as a nuclear propulsion mechanical operator aboard the USS George Washington (CVN 73). When she was honorably discharged in 2003, she went back to college and earned a degree in education. She only taught for a brief time, but after she left the education field, her passion for spaceflight was reignited.

Carney worked as a freelance writer from 2008 to 2011, and during that time she started a spaceflight blog, This Space Available (accessible via https://space.nss.org/category/this-space-available/). She also co-hosts a weekly podcast, Space and Things, with Dave Giles (https://spaceandthingspodcast.com/).
In 2011, Carney wanted to start a Facebook group for space enthusiasts, but was struggling to find a good name. Her husband, Steve, suggested “Space Hipsters” as sort of a sarcastic placeholder, but the name stuck. The group grew more quickly than she could imagine, and at present time it totals over 20,000 members. Space Hipsters boasts members from all around the world, and includes space enthusiasts, writers, artists, scientists, engineers, aspiring astronauts, and even a few actual astronauts. 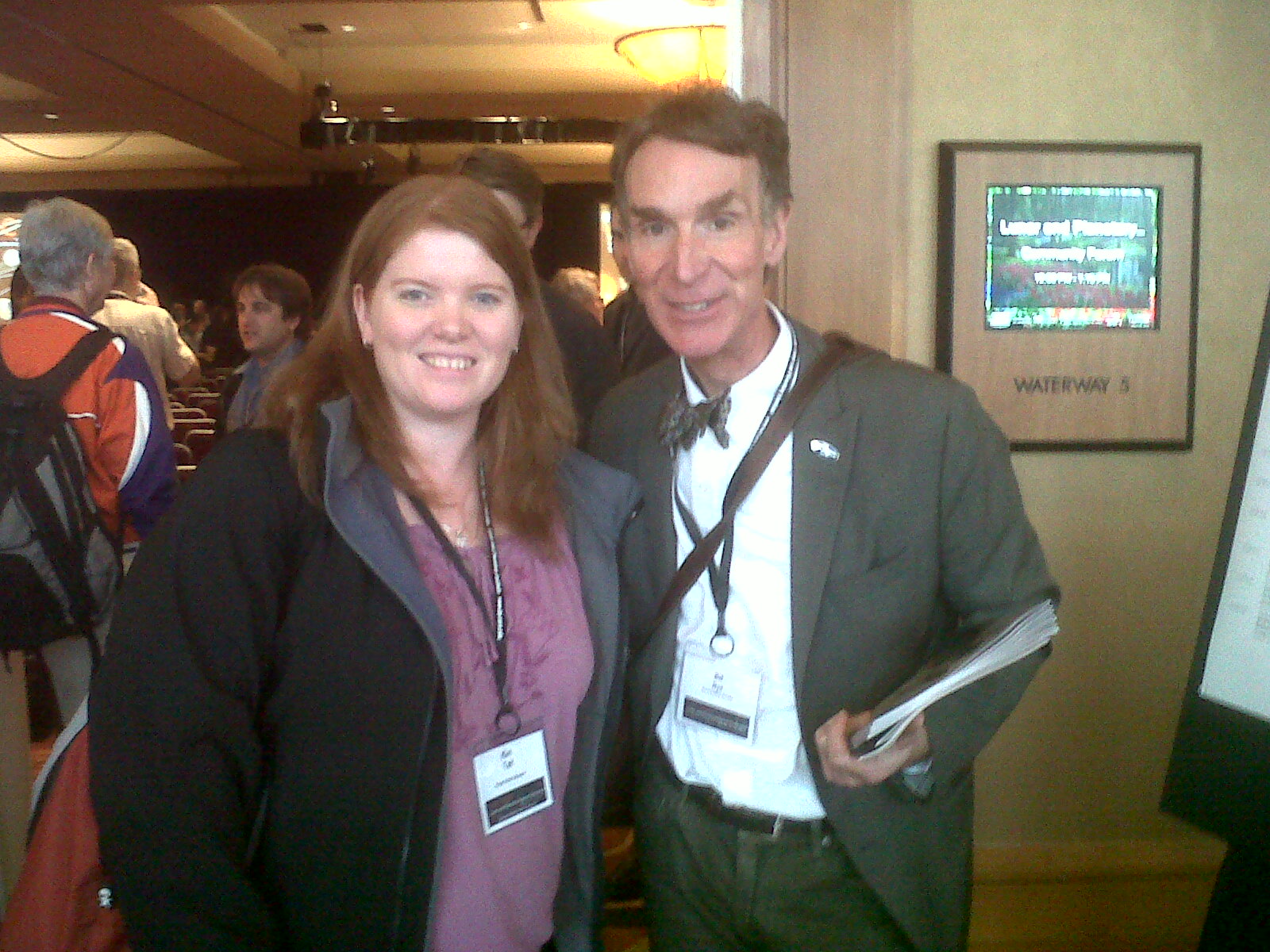 Kimberly Tait is a Curator of Mineralogy and oversees mineralogical, gemmological and meteoritic research at the ROM. She is also a cross-appointed Assistant Professor in the Department of Geology at the University of Toronto.

Title: ROM Martian Meteorites and Mars Sample Return
Description: Although the ROM does have an exceptional martian meteorite collection, there is still much to be learned about Mars. Dr. Kim Tait will discuss the goals of the Mars Sample Return Program, and her role in the mission.