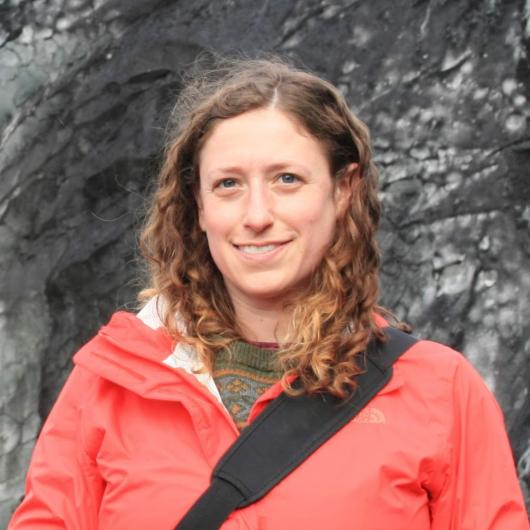 Here Come the Suns: The statistics and habitability of planets in binary star systems

Most planet searches focus on single stars, like the sun. But half of all sun-like stars actually live in binary or multiple stellar systems, whose planet-hosting capability may be quite different. Although planets in binary systems are common in pop culture (think Tattoine in Stark Wars, or Gallifrey from Doctor Who), we know far less about them empirically than their counterparts in single star systems. In binary systems, planets can occupy either circum-stellar or circum-binary orbits, but many orbital configurations are thought to be unstable due to the effects of the binary companion. Binaries are also thought to affect the proto-planetary disks of their companions, potentially disrupting their ability to form planets at all.

In this talk, I will describe the current state of our theoretical and observational knowledge of the occurrence rates and statistics of planets in binary star systems. I’ll also discuss efforts to simulate the habitability of planets in binaries, which may pass in and out of the so-called habitable zone in their trajectories around one or both of the stars in their system.

BIOGRAPHY: Lea Hirsch received her BA degree in Physics in 2012 from Cornell University, and PhD in Astronomy in 2018 at the University of California Berkeley. She completed a three-year postdoctoral fellowship at Stanford University before starting as an assistant professor in the teaching stream at University of Toronto Mississauga this fall.  Her PhD Dissertation was on ‘Planets in Binary Systems: Studies with Precise Radial Velocities and High Resolution Imaging’. She is author or co-author on 68 publications. Her research has taken her to telescopes like Lick, Kitt Peak, Keck, and Gemini Observatories, as well as far into the wild blue yonder aboard the SOFIA flying observatory! She is an avid climber, hiker, sewist, and sci-fi fan in her spare time, as well as participating in public outreach.

Zoom link to the meeting

Please join us on Zoom.